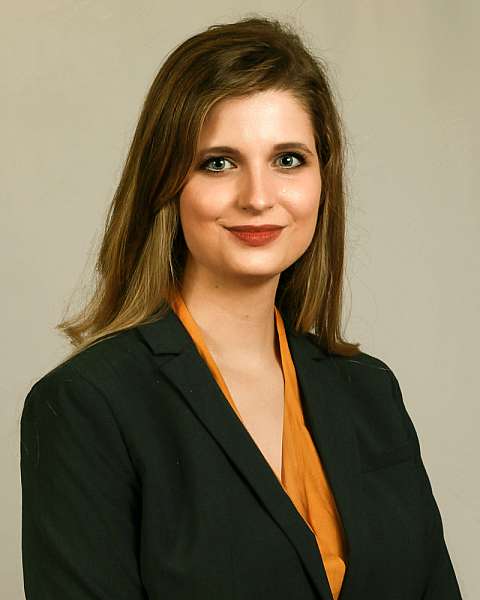 Lilith Games, represented by Kronenberger Rosenfeld, LLP and Intelink Law, has defeated a class action lawsuit over "loot boxes" in the popular video game, Rise of Kingdoms. In December 2019, a putative class action was filed in federal court against Lilith Games regarding its highly popular mobile game, Rise of Kingdoms. Lilith believed the case lacked merit and intended to vigorously defend against the lawsuit and its allegations. To that end, it hired Kronenberger Rosenfeld, LLP and Intelink Law Group, PC to represent it in the lawsuit.

Fortunately, the case was dismissed at an early stage when the judge granted Lilith's motion to dismiss on August 29, 2022. The dismissal was not appealed. The judge's order is available here.

"The judge made the right call here," says Kate Hollist, an attorney who practices in video game and esports law and was part of Lilith's defense team in the case. "While there are plenty of bad actors in the mobile gaming space, and we support efforts to hold those companies accountable, the instant case was only one of buyer's remorse."

Released in 2018, Rise of Kingdoms remains one of the top 100 roleplaying games on the Apple AppStore, where it enjoys a 4.5-star rating with over 100,000 reviews.

The class action plaintiffs were former Rise of Kingdoms players who claimed that Lilith had duped them into spending thousands of dollars by introducing minigames that involved graphical depictions of game boards, virtual dice, and wheels. Although players had to use in-game resources, and not money, to play these minigame, Plaintiffs argued they would not have spent the money to acquire these in-game resources if they had better understood the chances of acquiring the more rare in-game prizes from the minigames.

Hollist explains, "Keep in mind, players aren't paying to play minigames. They pay for in-game resources, some of which can then be spent playing minigames. But those same resources can be used for any number of other in-game activities, too."

After reviewing the Complaint, as well as the parties' briefing on Lilith's motion to dismiss, the judge agreed with Lilith's argument that there was no plausible basis for any of the plaintiffs' claims. "Overall, the [Complaint] is long on speculation and short on plausible facts," the judge wrote. He went on to add, "Dropping hyperlinks to what is in effect gossip on the Internet is not the type of plausible allegation of fact that Rules 8 and Rule 12(b)(6) contemplate."

"We're thrilled to deliver this result for our client," says Hollist. "Litigation in the mobile gaming space has been increasing in recent years, making the industry far more turbulent for gamers and gaming companies alike. Hopefully this ruling will help provide some guidance and peace of mind to companies operating within the scope of the law."

This entry was posted on Wednesday, November 30, 2022 and is filed under Press & Published Articles, Internet Law News.

Lilith Games, represented by Kronenberger Rosenfeld, LLP and Intelink Law, has defeated a class action lawsuit over "loot boxes" in the popular video game, Rise of Kingdoms. In December 2019...

What is Esports Law? (an Interview with Kate

How is esports law different from traditional sports law? As you might expect, the two share many similarities. You’re going to see a lot of the same issues cropping up...