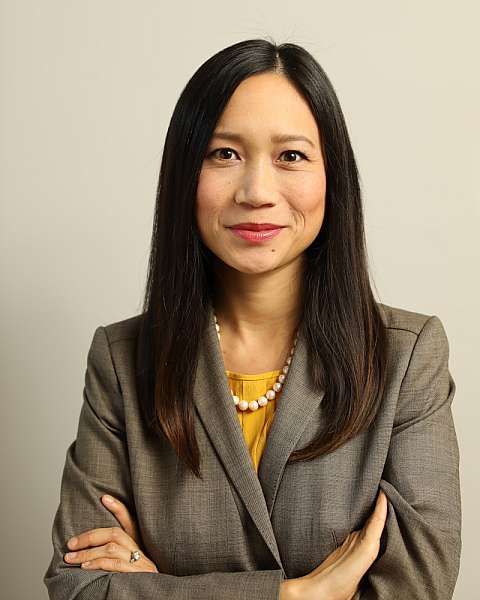 Companies marketing to consumers using online reviews, testimonials, or other endorsements, as well as platforms collecting, facilitating, and publishing consumer reviews, should be aware of recent guidance by the Federal Trade Commission (“FTC”) in this area.

The FTC has historically targeted so-called fake and deceptive endorsements, such as online consumer reviews, as part of its enforcement against misleading and deceptive advertising. For more information on the history of these regulations, see our client alert on FTC Endorsements.

Just last month, in January 2022, the FTC has taken several steps in this area, including:

In particular, the new published guidelines for marketers and retailers, Soliciting and Paying for Online Reviews: A Guide for Marketers, states:

This new guidance follows multiple FTC press releases announcing its intent to crackdown in this area as well as written notices to more than 700 companies for purported unlawful practices relating to the use of endorsements and testimonials in late 2021. Third-party platforms (e.g., Google) have also taken action against incentivized reviews that violate website terms. Thus, it is important for businesses—especially those marketing or advertising using consumer reviews or other endorsements—to seek compliance advice at the outset and, of course, if an action arises. Kronenberger Rosenfeld regularly advises clients with FTC issues, including on endorsement issues, advertising, and disclosures, and defending FTC and related actions.

This entry was posted on Friday, February 25, 2022 and is filed under Press & Published Articles, Internet Law News.

Companies marketing to consumers using online reviews, testimonials, or other endorsements, as well as platforms collecting, facilitating, and publishing consumer reviews, should be aware of recent guidance by the Federal...

FTC Gets More Aggressive In Online Marketplaces The five-star review has become the Holy Grail for many Amazon sellers. After all, in the hyper-competitive world of the online marketplace, Amazon...

Does your business make claims that consumers can make money? The FTC recently published an Advance Notice of Proposed Rulemaking to address claimed deceptive and unfair “earnings claims.”[1] While the...

Looking To Buy An Amazon Business?

Save Time, Money and Reduce Your Risk with Our Free Checklist What was an almost non-existent phenomena five years ago, today allows an entrepreneur to create an Amazon private brand...