The lawsuit, brought by a former user of ProBoards's service, alleged that ProBoards had improperly terminated the user's account when ProBoards discovered that the user's racist and hateful postings violated ProBoards terms of use. The user brought a lawsuit in the San Francisco Superior Court, alleging that ProBoards had violated his constitutional rights to free speech under the federal and California constitutions. The complaint also asserted causes of action for intellectual property violations and property torts. Kronenberger Rosenfeld demurred to the complaint and the court sustained the demurrer on multiple grounds, finding that: a) the Communications Decency Act immunized ProBoards from liability from its removal of objectionable content, b) no private right of action existed for the plaintiff under the federal or state constitutions, c) plaintiff had not identified any chattel that would be at issue in his trespass or conversion claims, d) California does not recognize a private cause of action for contract of adhesion, and e) the plaintiff had not sufficiently identified any intellectual property that could support his infringement claim. The Court also awarded ProBoards its attorneys' fees incurred in defending the action. 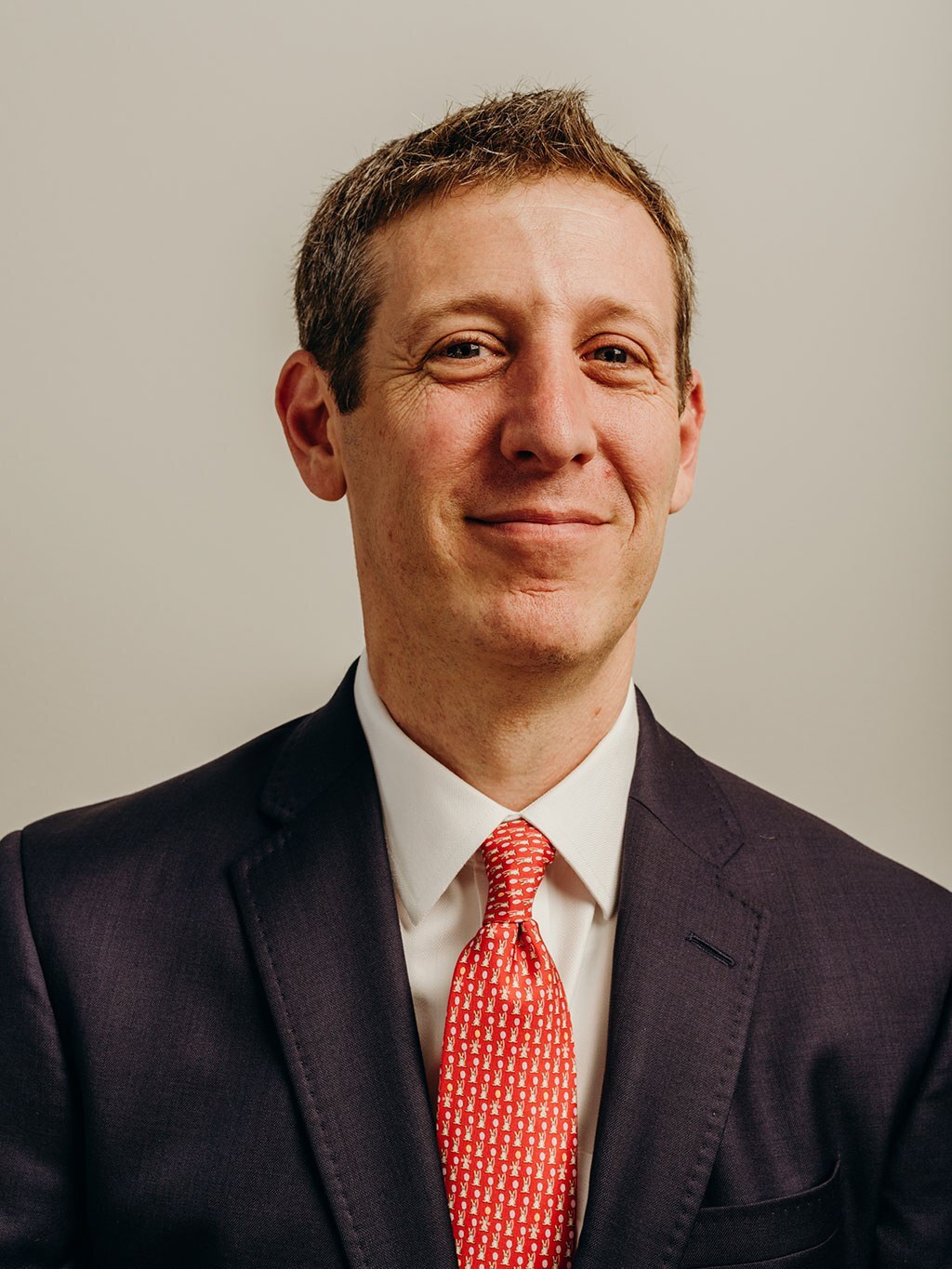 Ransomware, which is a form of malware that encrypts data and demands a payment from the victim to unlock it, is a growing problem. And...

With the filing of an amended complaint in federal court in Las Vegas, the firm exposed to the world the true control and ownership of...