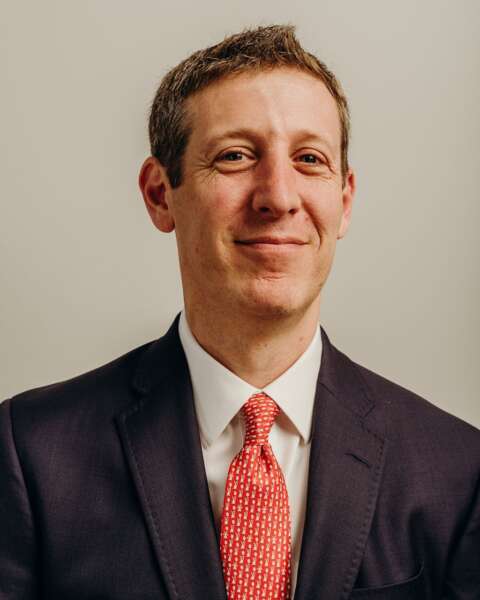 On July 9, 2010 the Ninth Circuit affirmed the dismissal of a spam lawsuit, which had been filed against Azoogle.com Inc. and several other defendants.

Kronenberger Rosenfeld represented Azoogle.com before both the district court and the Ninth Circuit, and had filed the motion to dismiss. The original complaint had alleged that Azoogle.com and the other defendants had sent or advertised in hundreds of thousands of spam emails that violated the California spam statute, Business & Professions Code section 17529.5. The district court had granted Azoogle.com’s motion to dismiss, finding that the plaintiff had alleged fraudulent conduct, but had failed to plead such conduct with the specificity required by Federal Rule 9(b). The district court also found that under California Code of Civil Procedure 340(a), a one year statute of limitations applied to claims brought under section 17529.5 where they seek statutory damages, because such damages serve as a penalty. The Ninth Circuit affirmed the district court’s ruling, finding that the plaintiff’s claims sounded in fraud but were not pled with the required particularity. The Ninth Circuit also affirmed the district court’s ruling regarding the statute of limitations, finding that the plaintiff’s claim for statutory damages under section 17529.5 was subject to a one year statute of limitations.

Since the federal CAN-SPAM Act and California’s anti-spam law (CASL) were passed in 2003, the world of email spam law has significantly changed. There have been multiple shifts in the...

On February 26, 2010 the Ninth Circuit affirmed the district’s decision appointing a post-judgment receiver to collect and sell the domain names of a judgment debtor at public auction. Prominent...

Robocalling: The Legal Risks Are Significant

Automated Dialing Systems: Benefits Come With Significant Legal & Financial Risks If your company uses automated telemarketing systems, then you're no stranger to the negative press about unsolicited automated calls...