The Legal Perils of Pinterest: How you can be at risk 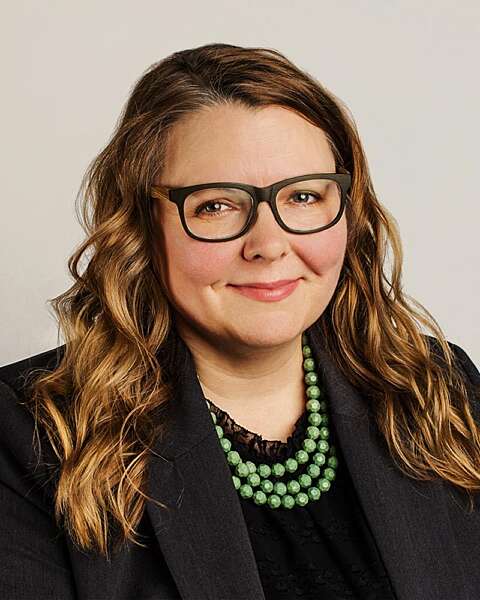 Along with friending, liking, Digging and tweeting, many social media users have now added “pinning” to their daily to-do lists. According to a recent publication by Experian Marketing Services entitled “The 2012 Digital Marketer: Benchmark and Trend Report,” during the past several months, Pinterest has traveled an incredible path from niche-market obscurity to the third-most visited social networking site in the United States. Pinterest allows users to express themselves through a virtual bulletin board of images and articles that they have collected, “pinned,” and shared with their followers, who can then “re-pin” the same content, thereby expressing approval of the original pinner’s tastes in music, fashion, literature, food, and so forth.

As Pinterest gains momentum, however, many questions on the legality of pinning content have surfaced, particularly with respect to copyright infringement. These questions have incited rampant fear among pinners and concern among Internet lawyers, about the possible repercussions of their use of Pinterest, causing even The Wall Street Journal to ask “Is Pinterest the Next Napster?” The most prevalent legal concerns are divisible into two camps: (1) concerns about inadvertently committing copyright infringement on Pinterest, and (2) concerns about having one’s own copyrights infringed through Pinterest.

It is important to note that Pinterest is not the first website that allows users to upload content and, therefore, copyright infringement concerns are not unique to Pinterest. Internet users should know that anytime they upload content to a website—or, even more importantly, copy content from one Internet location to another—that they may expose themselves to a copyright lawsuit. Our experienced Internet attorneys recommend just a few examples of simple precautions that, if taken, can help avoid the risk of inadvertent copyright infringement.

Pinterest can serve as a valuable and low- or no-cost marketing tool for artists, crafters, writers, and other businesses of any size. The alacrity with which large retailers have added “Pin it” buttons to their websites is a testament to this fact. However, many small businesses and sole proprietors have expressed concern that, by permitting images of their work to be pinned on Pinterest, they are permitting Pinterest or its users to reproduce their work.

The primary cause of this concern is Pinterest’s website Terms of Service, which provide, among other things, that by uploading content to Pinterest, the user grants Pinterest “a non-exclusive, royalty-free, transferable, sublicensable, worldwide license to use, display, reproduce, re-pin, modify (e.g., re-format), re-arrange, and distribute” the content. Some users have interpreted this provision as permitting Pinterest or its users to produce a hard copy of the content—for example, a photographer might worry that, by pinning a photograph, other users will be able to print out that photograph for display without purchasing it from the photographer.

Importantly, such a provision is not unique to Pinterest and, from a legal perspective, is necessary in order to protect Pinterest against copyright infringement claims from its own users. A review of the terms of any website that allows users to upload content—such as Facebook, Flickr/Yahoo, and Craigslist— will turn up a similar clause.

That said, Pinterest users have available several tools to protect against infringement. The most obvious is that the user can disable re-pinning for a particular image, with the downside being that doing so could reduce the image’s exposure on Pinterest. Another option is to ensure that all images are uploaded with a resolution of 72 dpi—which reads fine on a computer monitor but is heavily pixilated when printed out as most printed materials have, at a minimum, 300 dpi. Similarly, watermarks on the image discourage both printing and copying for use elsewhere on the Internet. And, of course, the best protection against copyright infringement, whether on Pinterest or not, is the registration of the copyright through the United States Copyright Office, which is necessary in order to file suit against an infringer.

NetJets, the world’s largest operator of private jet planes, has requested a federal judge in Columbus, Ohio to dismiss a lawsuit by its pilots’ union due to an oral settlement...

In the 21st century, a new form of kidnapping has arisen: data ransoming. Hackers can gain access to digital assets and information through a company’s server or emails, and can...

Ransomware, which is a form of malware that encrypts data and demands a payment from the victim to unlock it, is a growing problem. And, after assessing all their options...