NetJets, the world’s largest operator of private jet planes, has requested a federal judge in Columbus, Ohio to dismiss a lawsuit by its pilots’ union due to an oral settlement agreement. The original lawsuit alleges that the company interfered with union activities during contract negotiations through online tactics, including hacking into a union message board and impersonating and pressuring employees via Twitter. The employer is now seeking to enforce an oral settlement agreement, allegedly reached in a one-on-one private meeting with no witnesses and no documentation.

The Columbus Dispatch reached out to Karl Kronenberger, who represents the union and has filed an opposition to motion. “NetJets desperately wants out of this suit,” Mr. Kronenberger comment. “But a matter of this scope doesn’t get settled in a private room, behind closed doors.”

This entry was posted on Thursday, November 03, 2016 and is filed under Press & Published Articles, Internet Law News. 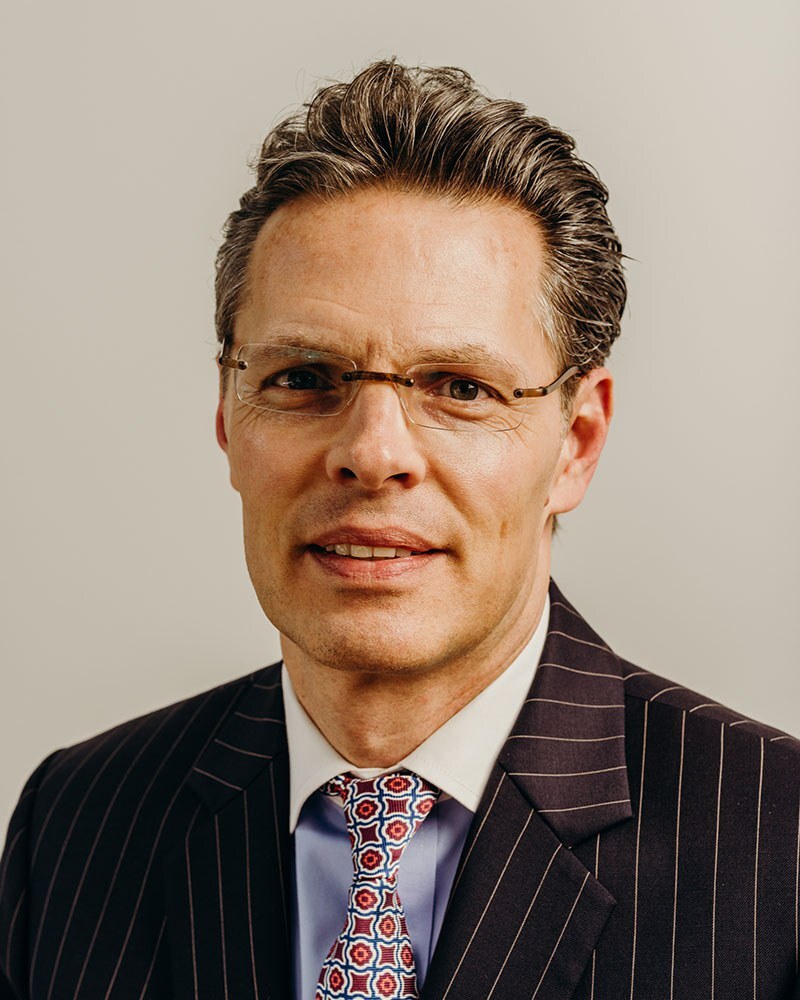 The Firm Files Lawsuit Against GoDaddy and Amazon

As featured in ABC News and Law360, Kronenberger Rosenfeld filed a lawsuit on behalf of three individuals against GoDaddy.com, LLC, Amazon Web Services and multiple...

Firm Files Lawsuit Against NetJets for Interfering With

Pinterest and Copyright Infringement Along with friending, liking, Digging and tweeting, many social media users have now added “pinning” to their daily to-do lists. According...